The Evolution of Flexible Workspaces and Where We Are Headed 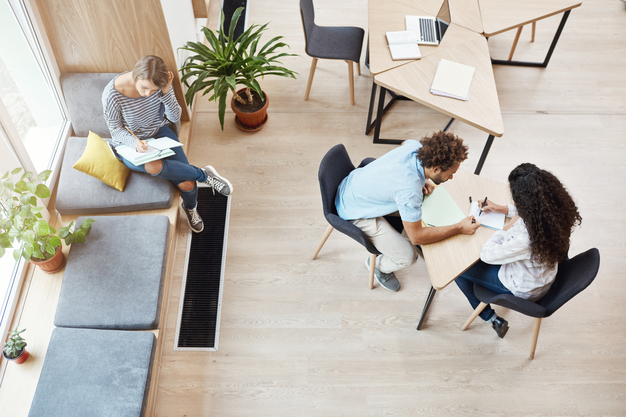 The Evolution of Flexible Workspaces and Where We Are Headed

Gone were the days

One of the office classics is the infamous, dull punch in and out reporting system and the “you have to be in the office to produce any work” mentality. Most employees dissent and are discontent with it. Indeed, as we move into the 21st century, we empower talent to do the highest quality work when they feel most productive and powerful. Rather than relying on their report time or how late they stay in the office. After all, it would all still boil down to creating the right environment for teams to thrive. That said, the rigorous office reporting time isn’t compatible with the current business needs anymore.

As evident by the mushroom growth of coworking spaces, businesses and the global workforce are now embracing the evolution in how they perform work. The prevalence of hybrid work will radically change the definition of ‘office’ and ‘work desk’. Coworking spaces provide a readily available solution for any company that needs a quick turnaround.

Flexibility and remote working are not new but has only become more popular during COVID. Let’s examine the evolution of collaborative workspaces and where it would take us following the future of work.

What are flexible workspaces, and why do we need them

Flexible workspaces in general contain several office configuration. Examples include flexible or fixed desks, multi-purpose workspaces, and many more unconventional office designs popular to meet the current needs of workers, the set up encourages exchanges and discussion on any work that would require creativity.

Nowadays employees always look for flexibility in both job content and context, and some are even willing to trade off with financial gains. Following this logic, if companies want to attract and retain top talent, they should actively phase out the traditional 9–5 silo office work and cubicle wall fortresses that kill morale, interaction, and creativity. Instead, start using tech-friendly and flexible workspaces in the office to boost productivity, improve teamwork, and meet employees’ social needs.

Coworking and the evolution of flexible workspaces

So how did coworking spaces become a popular place to work nowadays? The early 90s were considered the rise of coworking spaces when hackerspaces used to rule the remote work setup. It’s a community-run, generally non-profit workspace where people with similar hobbies like books and computers gather. But it wasn’t until 1999 that Bernard DeKoven come up with the term “coworking”. DeKoven was an American game designer who first used the term to define the new collaborative environment for creative work that was growing in tandem with technological advancements.

Later, Brad Neuberg, a software engineer, treasure the independence of working for himself and the community of working with other people. He created the first coworking space in 2005 at Spiral Muse in San Francisco. However, Brad had to close the location shortly as users needed a much bigger space. Months later, Brad and his team reopened again and called it “The Hat Factory”. It later boomed and became a “work-from-anywhere” movement as we know it today.

Since 2006, the number of coworking spaces has nearly doubled and we see more companies are moving to hybrid. By 2010, a national coworking day was established, and WeWork had been founded. Its purpose hasn’t changed: freedom to work at any time, independence, and collaboration with other coworkers. Though the idea was started many years back, coworking spaces still offer a different way of working together.

At Present of Doing Work

The rise of coworking spaces and the popularity of remote working prove the need for companies to adapt to a new way of working. The pandemic has served to be an eye-opener in having companies of all sizes reconsider their office policies and workplace settings. This is evident in the office redesigns led by some forward-thinking pioneers like Google, Zoom, and WiredScore. They chose to listen to their employees and gone through all the pain for an office refit, to build a workspace that is more than just a place to produce work in silos; but a place filled with personality, autonomy, creativity, and a bay to ship out high-quality work.

Today’s flexible workspaces have features that you don’t typically see in conventional work offices. As much research has shown, it’s pretty clear that employees are happier with this new and revolutionary office setup. The office evolves for a reason to produce better work, no matter from single individuals or a result of teamwork. It should also be a place where employees find their purpose, passion, and direction in life.

Also Read: The Experiments In Reimagining The Future Of Work (II): Design Tricks And Case Studies

Looking deeper, the pandemic taught us about rethinking how we live and work. For two years now, big industries, top executives, and frontline staff have all been adjusting to adapt to the new way of work. Work policies and structures are redefining the old ways – it’s purposely destroying the conventional ways to give way to the methods that serve us well today. People will always look for a place to connect, engage with like-minded people, and be surrounded with purpose. We are in a rapid shift from traditional office space to a collaborative, hybrid, and flexible way of working, while adapting to the future of work might be painful, it will surely pay off in the long run. 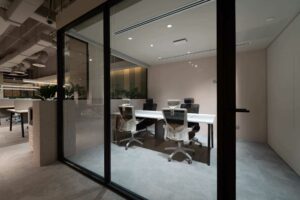 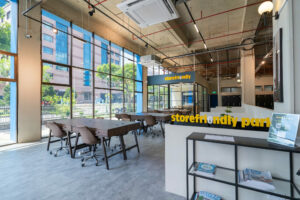 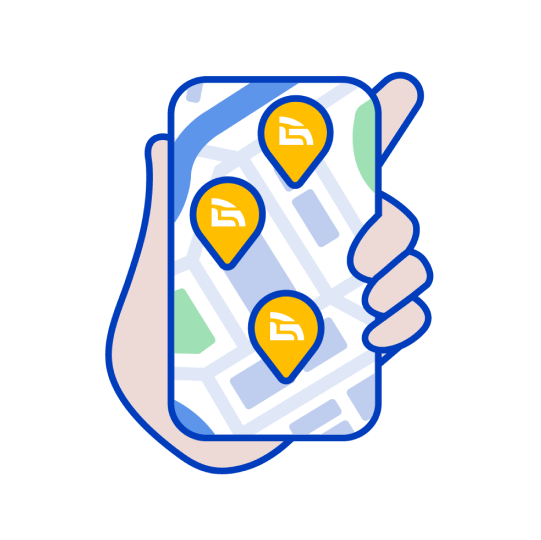 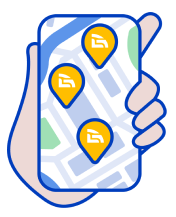 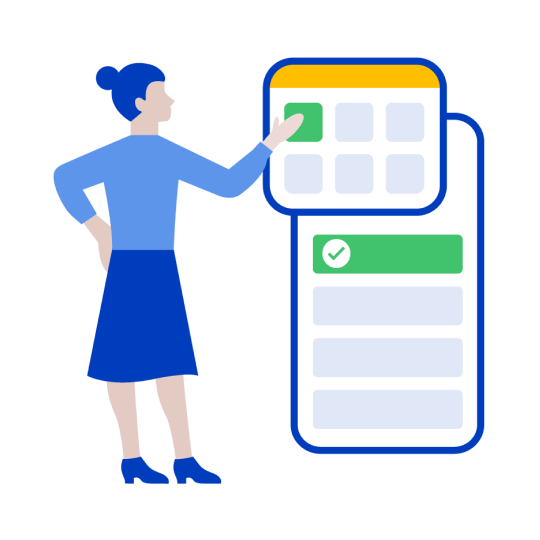 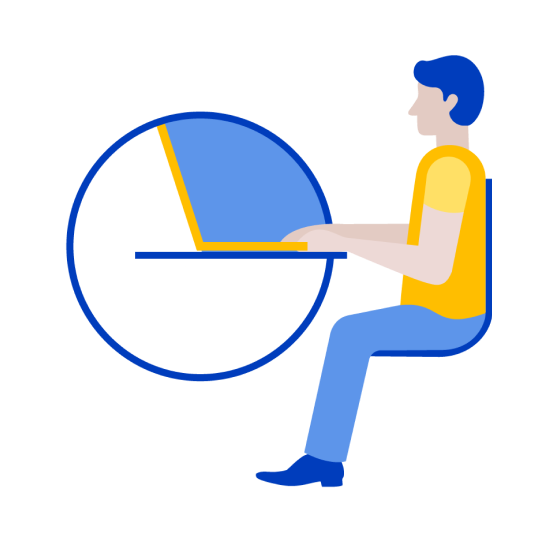